Sawmills are interested in software-based strength grading developed by FinScan

The completely new sawn timber strength calculation software developed by FinScan was approved in 2019 at a meeting of the CEN group for use in mechanical strength grading in accordance with standard EN 14081. The novelty and advantage of the system is that as a fully software-based solution it can be installed directly on all BoardMasterNOVA systems and on almost all old BoardMasterHD systems in use without any changes to the electronics or sawmill mechanics.

– Interest in the new software has been particularly high, especially in Sweden, where several systems have been upgraded to the new version within a short period of time. There are several more installations coming this year. There has also been a lot of interest in Norway and the Baltic countries, says Lars Juselius, FinScan’s system designer and “father” of strength grading.

– With the new system, strength grading can be done with BoardMasterNOVA up to class C40, and T-classes (tensile strength) are also possible up to class T22. BoardMasterHD sort up to the C30 class, says Juselius.

The advantage of the BoardMaster system is not only its compatibility with older BoardMaster systems, but also its ease of setup as well as usability, versatility and high sorting capacity. BoardMasterNOVA is currently approved up to a speed of 200 pcs / min. 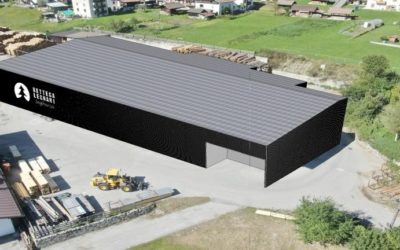 Bettega chooses MiCROTEC – the only 360° supplier in the market

MiCROTEC and Bettega Legnami S.r.l. have agreed on a large-scale supply of intelligent wood measuring devices for the Bettega sawmill line and the green sorter. The first step is Logeye 901 Stereo, a scanner that makes a 3D reconstruction of the log and first...

END_OF_DOCUMENT_TOKEN_TO_BE_REPLACED 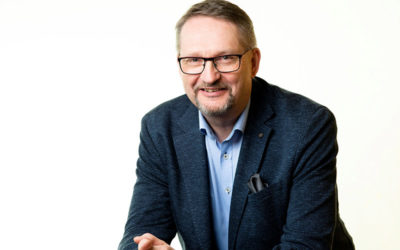 Juha Ropilo has been managing the Sales of MiCROTEC Espoo since April 2020. He has remarkable, over 30 years of experience in the sawmill industry. From November, in addition to his CSO´s duties for Finland, he will be the Managing Director of MiCROTEC Espoo. Frank...

END_OF_DOCUMENT_TOKEN_TO_BE_REPLACED 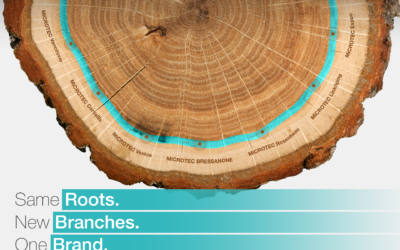